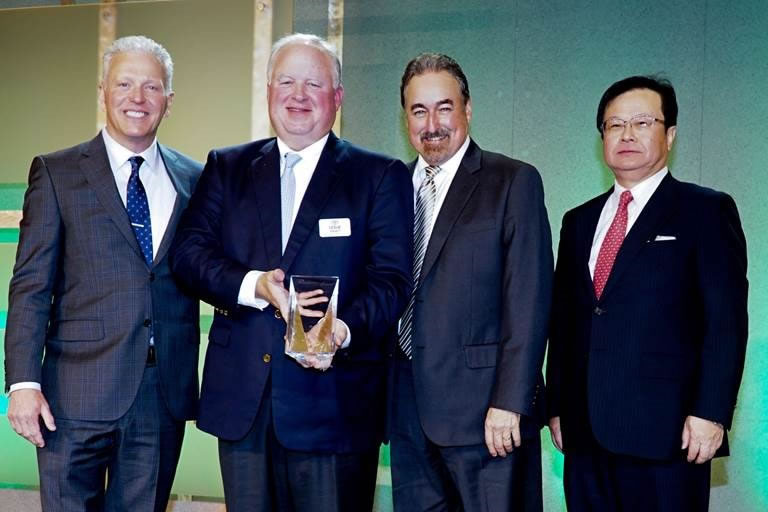 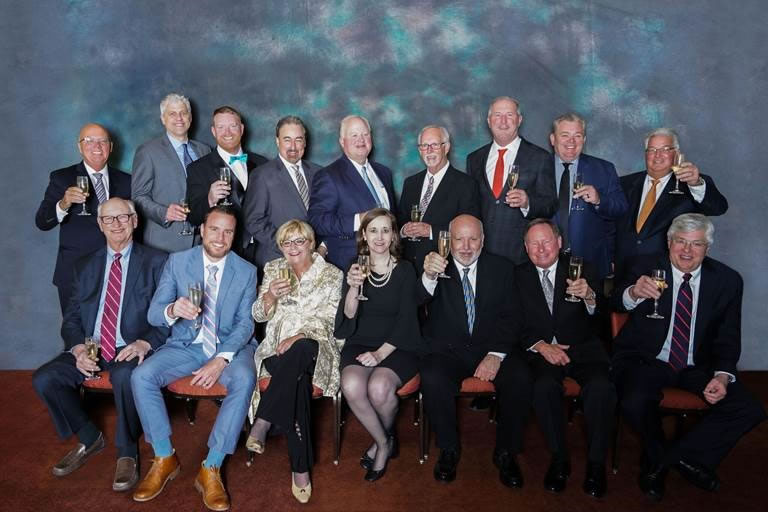 COLUMBUS, Ind. – [April 4, 2018] – Toyota Material Handling, U.S.A. (TMHU) announced the winners of the President’s Award which recognizes the top Toyota forklift dealers around the country annually. The revered award recognizes the top dealers who perform at the highest level in parts, service and equipment sales, customer satisfaction and overall operations. The 15 winners who were announced at Toyota’s Annual Forklift Dealer Meeting last month will celebrate together on a Toyota-sponsored trip to Iceland in June.

“The dedication to go above and beyond for our customers is what sets the President’s Award winners apart.” said Jeff Rufener, president of TMHU. “They are driven to deliver the best customer experience in the industry and the President’s Award is our way of honoring them for their unwavering commitment.”

The winners of the 2017 President’s Award are: